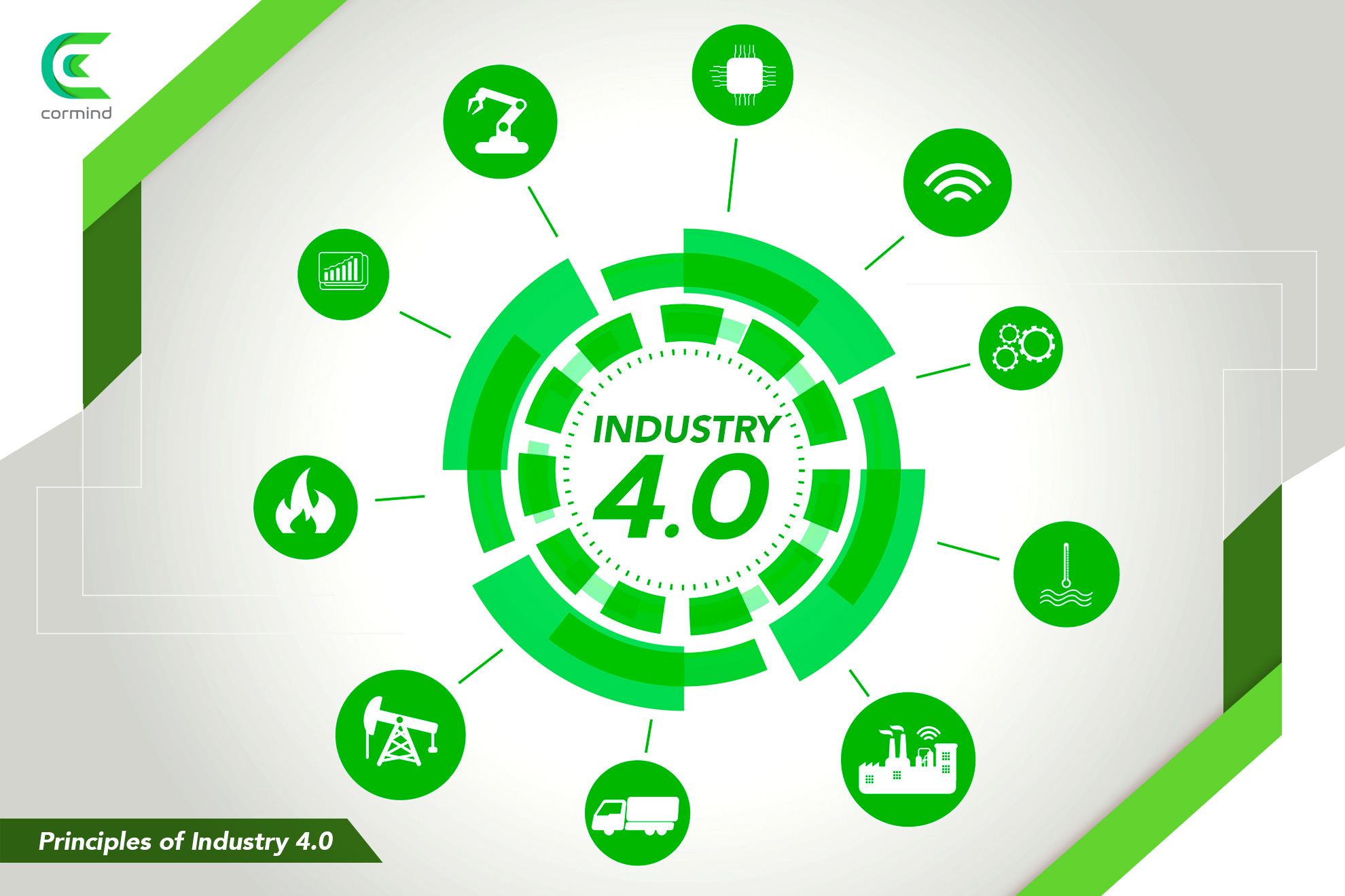 Industry 4.0 principles; The concept of industry 4.0, does not contradict the concept of the future, but rather integrates and minimizes the mistakes in the business world and proves that not only humans can think but also machines. The most important cornerstone of industry 4.0 principles is IoT technology. IoT is a system that allows objects to communicate with each other and share the data obtained as a result of this communication with the manager. 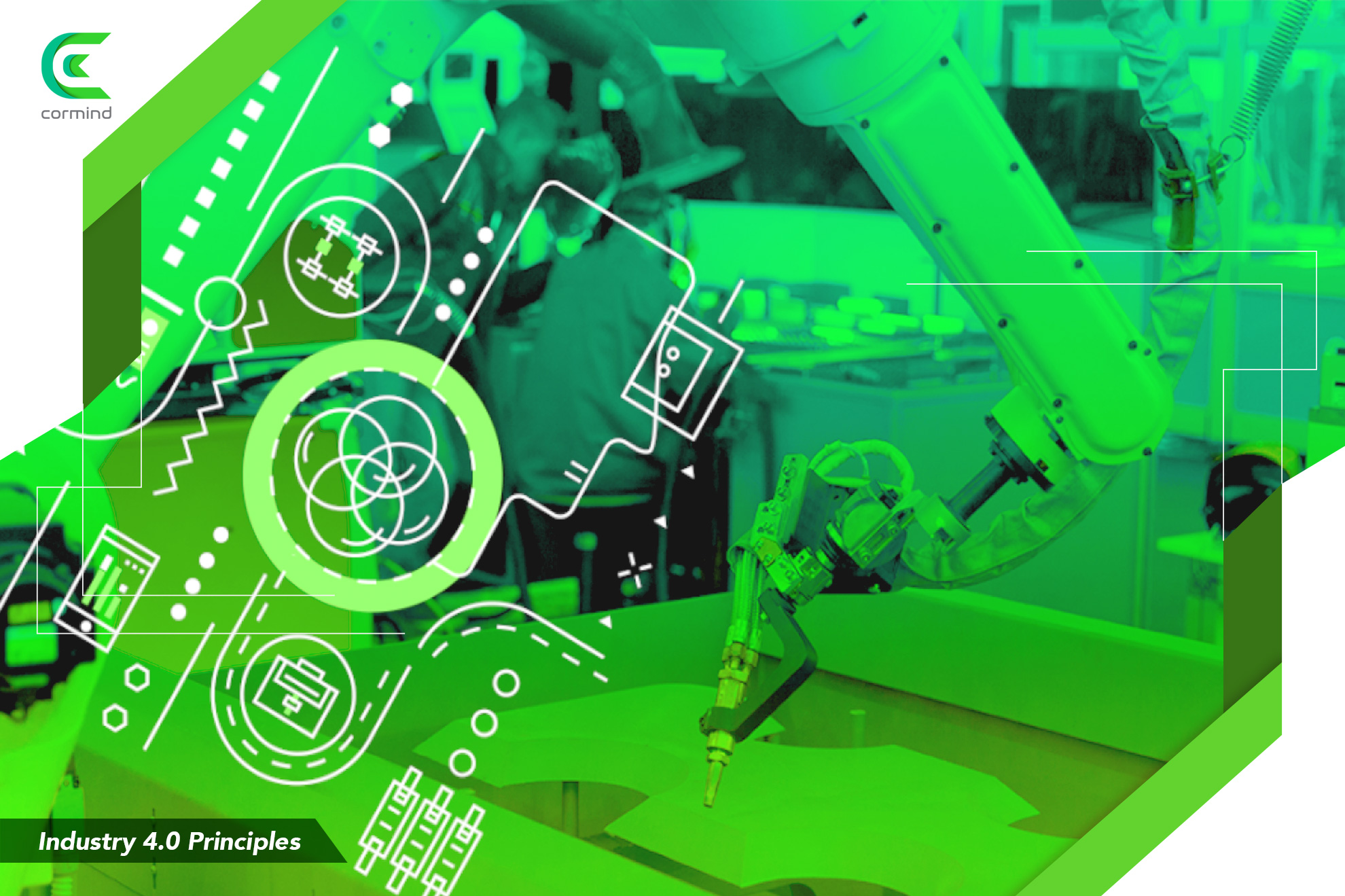 Virtualization in the 4th Industrial Revolution

This concept, which is defined as the virtual copy of smart factories; is realized by linking sensor and system data with simulation models and virtual facilities.

Autonomous Management: It refers to cyber-physical systems in which smart factories can make their own decisions.

It refers to analyzing the generated data. The most important innovation introduced with industry 4.0 is the real-time and accurate readability of data. It aims to achieve maximum performance by collecting the data of the devices on a single master device and analyzing them by the system analyst. It is possible to intervene instantaneously in case of failures or incorrect events. Also, you do not need to be physically close to the device for this intervention. In other words, even if you are away from the factory, you can intervene in production in real time.

It provides a flexible adaptation system to smart factories because of the requirements of individual modules that need to change. You used to need to supply a new version of a large device or supply a different device to make a small change in production before Industry 4.0. However, thanks to the developing technology, you can achieve your goals with very simple software interventions. In this way, you achieve increased diversity in production. You can focus on R&D and innovation.

Cyber-physical systems, people, and smart factory operating systems have been made accessible to everyone with the Internet of Services.

Industry 4.0 principles present the future to us so comfortably and cautiously that we all wonder what may happen in the next five years. Industry 4.0 is referred to as the fourth industrial revolution. We can define the first revolution as mechanical production systems created by using the power of steam and water; the second revolution as mass production with electric power, the third revolution as the digital revolution and we can define the fourth revolution by living it. It is because the 4.0 Industrial Revolution has opened the door to endless industrial technology. Many innovations such as factories working without manpower, devices communicating with each other, systems that start/end production with outside intervention without being inside the factory, error-free uniform production, and product development in an easy way came into our lives with the 4th industrial revolution. The entire system automatically communicates and informs the manager from efficient use of electricity to a small pixel error. We are going to enjoy a unique industrial revolution with the development of artificial intelligence technology.

Next Article: How to Reduce Production Cost →

Check out other articles: 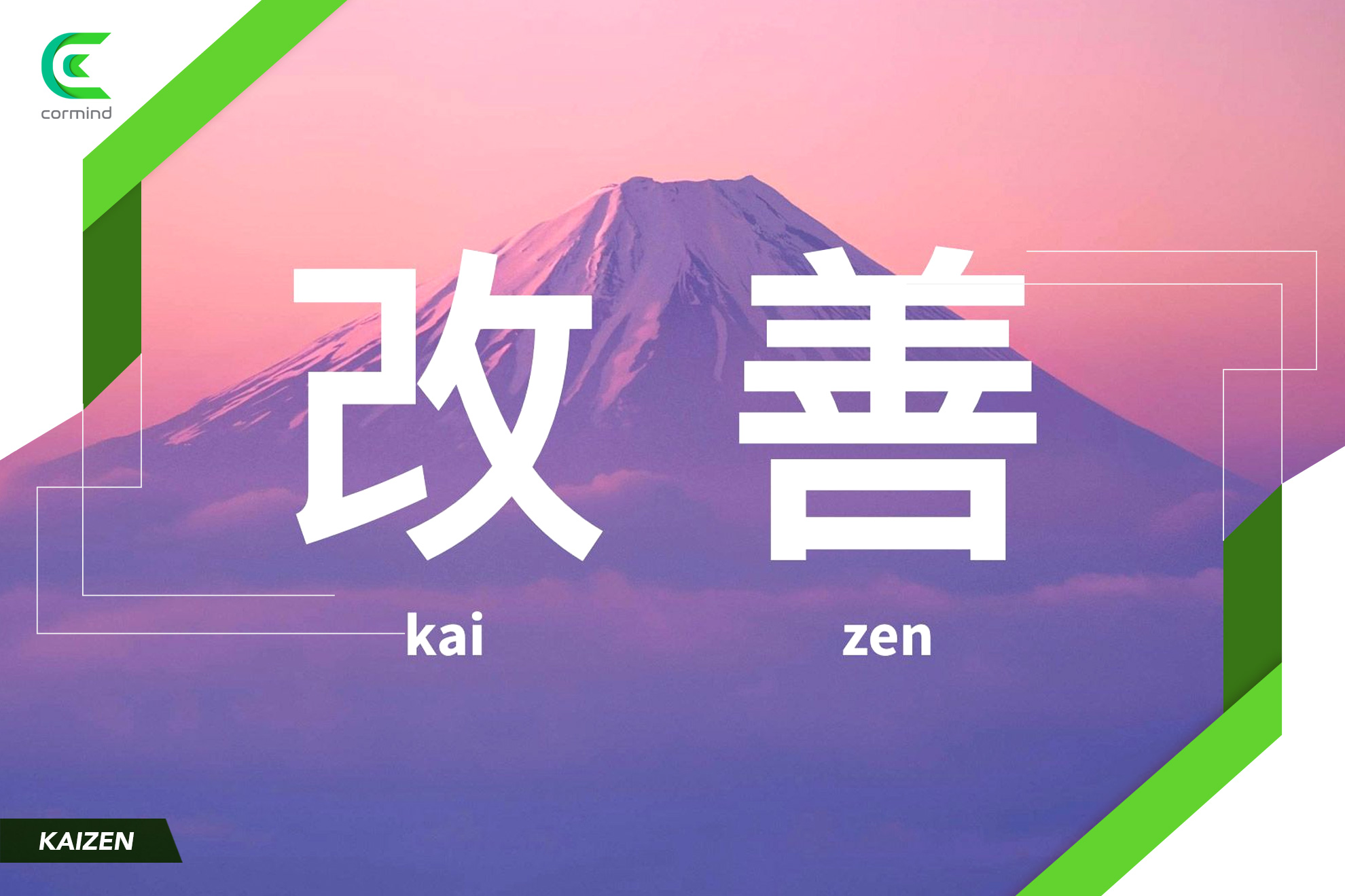 Kaizen is a philosophy considered the key to success by many businesses today. Businesses, which adopt this... 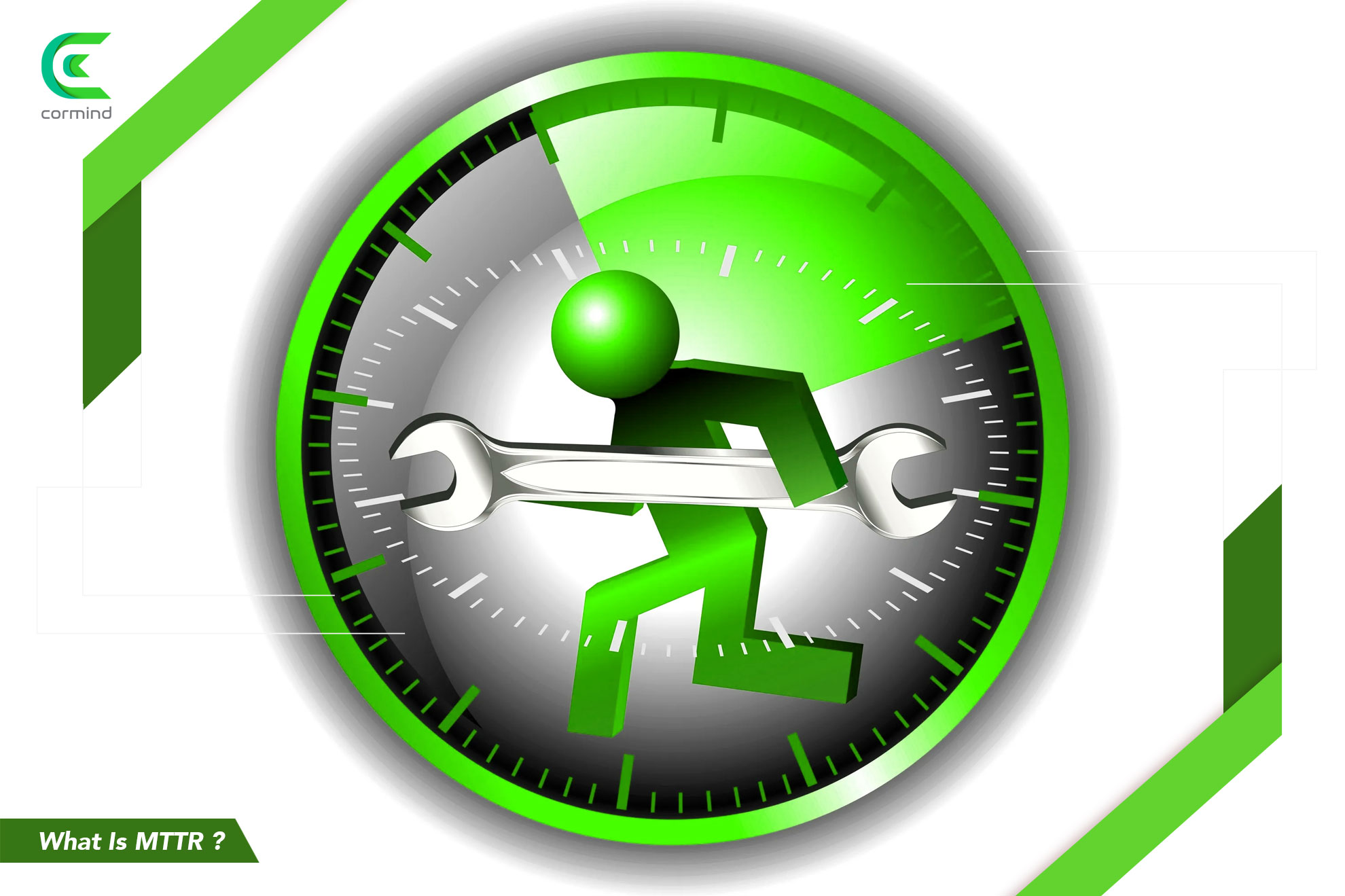 MTTR is the abbreviation for mean time to repair and it is a metric system of measurement. The MTTR concept is used to... 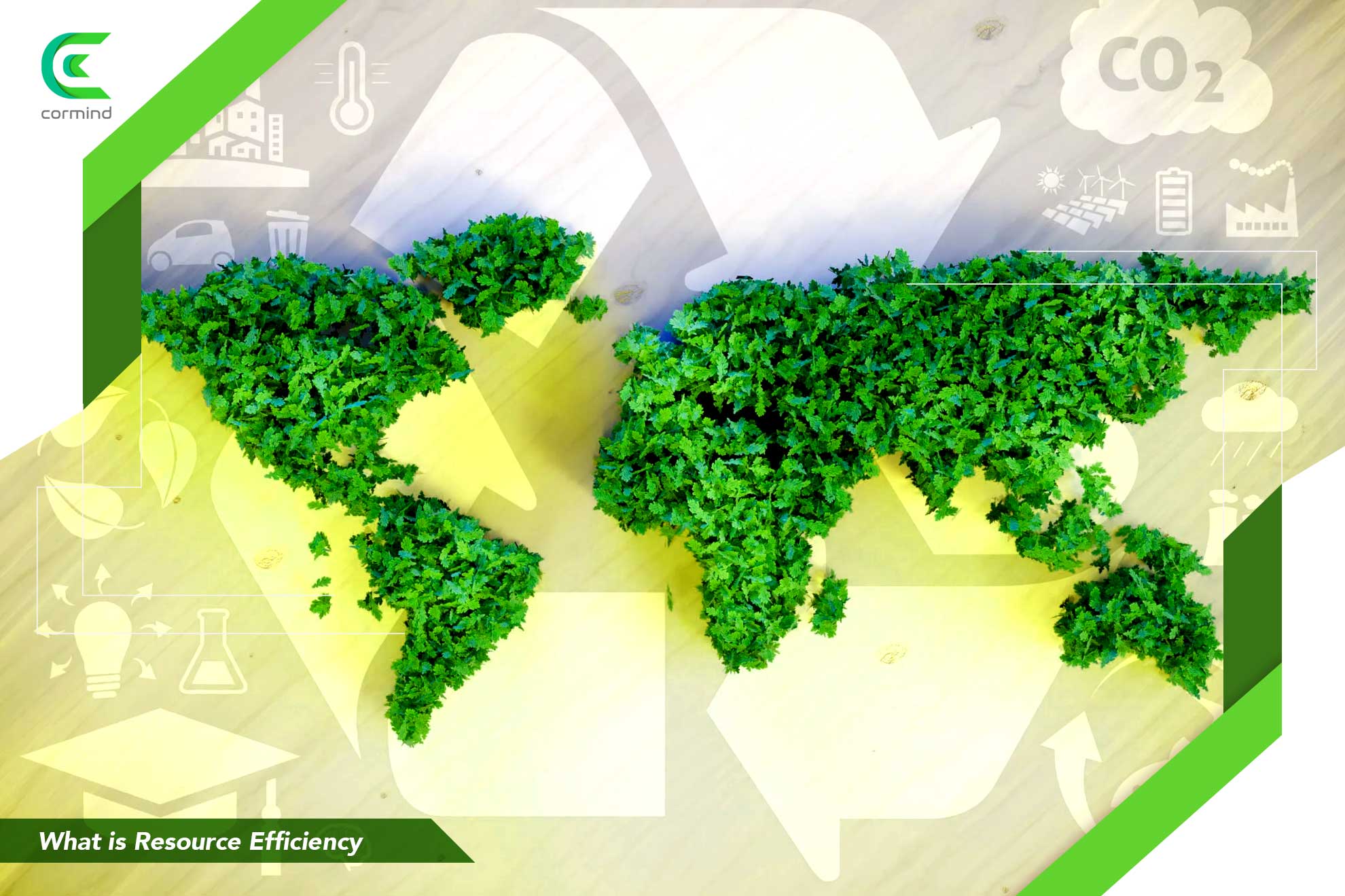 What is Resource Efficiency